Developer Diaries: The Early Stages of Game Over Gopher

Earlier this week, our friends at the Learning Games Lab at New Mexico State University released exclusive content on how Game Over Gopher was developed.

Are you curious to see what the early prototypes looked like? Check out the exclusive shots below!

Michael Sandoval: Like many of the Math Snacks games, Game Over Gopher began with a single question: How do we make learning about the coordinate grid fun? 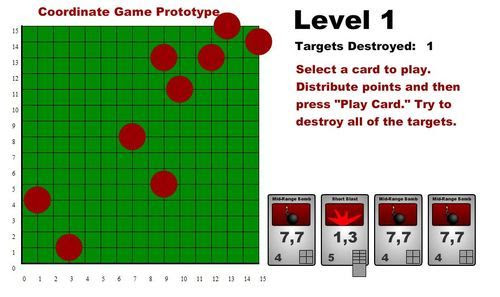 Known only by the title “Coordinate Game Prototype,” this strategic card-based game was developed in early April of 2011.

Trying to take a more active role in the learning experience, Pinata Attack! offered a more natural and friendly way for young learners to explore the coordinate grid. 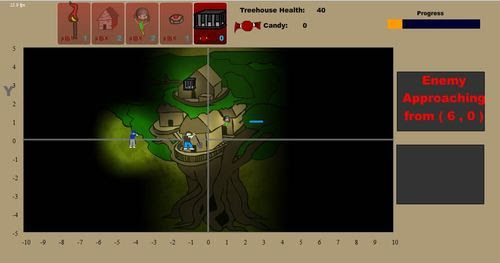 Piñata Attack! was one of the first games in the series to undergo multiple revisions before the team decided to head towards a different game style. 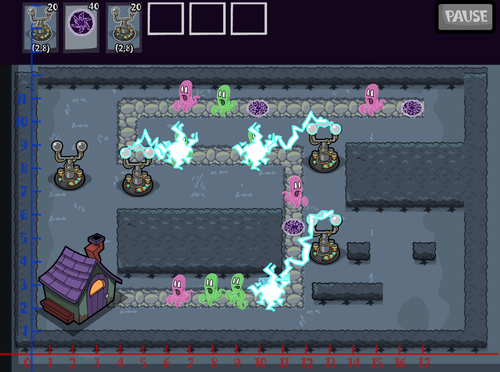 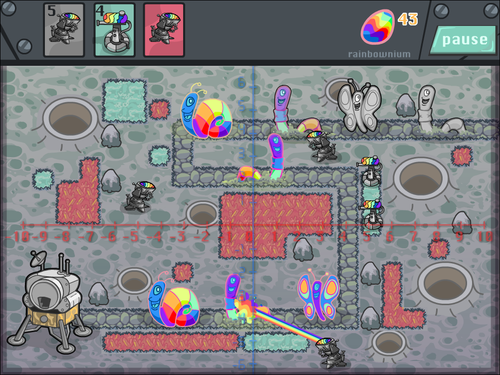 After deciding on the new game style (tower defense) a few other ideas had to be ironed out before production could continue.

Who are our antagonists and why? How do we stop them? 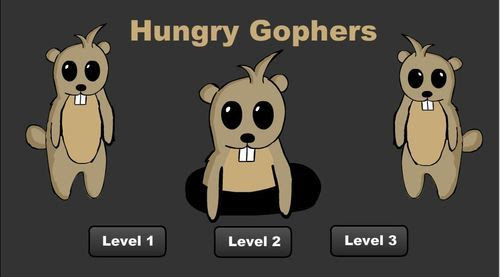 Being an agricultural school, the Learning Games Lab decided something a little more down-to-Earth and classic would work best to allow students to connect with the world, and thus Hungry Gophers was born.

Go Go Gophers was the next in the line of revisions. This rendition added some of the more iconic weapons and fundamentals that we see today in Game Over Gopher. 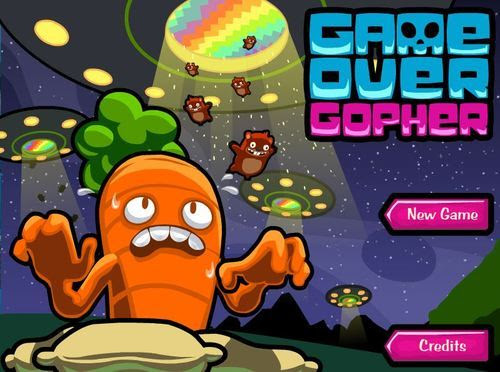 By early 2012, the title had officially been changed to Game Over Gopher, but it wasn’t until late 2013 that much of the final artwork and play functions were added to the game.

Developing an intense tower defense game with mathematical content integrated into gameplay was a lengthy, iterative process, but when we see the enjoyment that kids and adults have while playing Game Over Gopher, we know that it’s been worth it.


Excited to find out more, play the game, and use the real-time reports to enhance your instructional experience ? Go to GlassLab Games!